Ms. Ren is the founder of MyH20, a network that collects drinking water data to help find solutions to improve water quality across China. Globally, two billion people lack access to safe drinking water, a figure that will only go up as infrastructure struggles to keep pace with new climate change-related weather patterns. 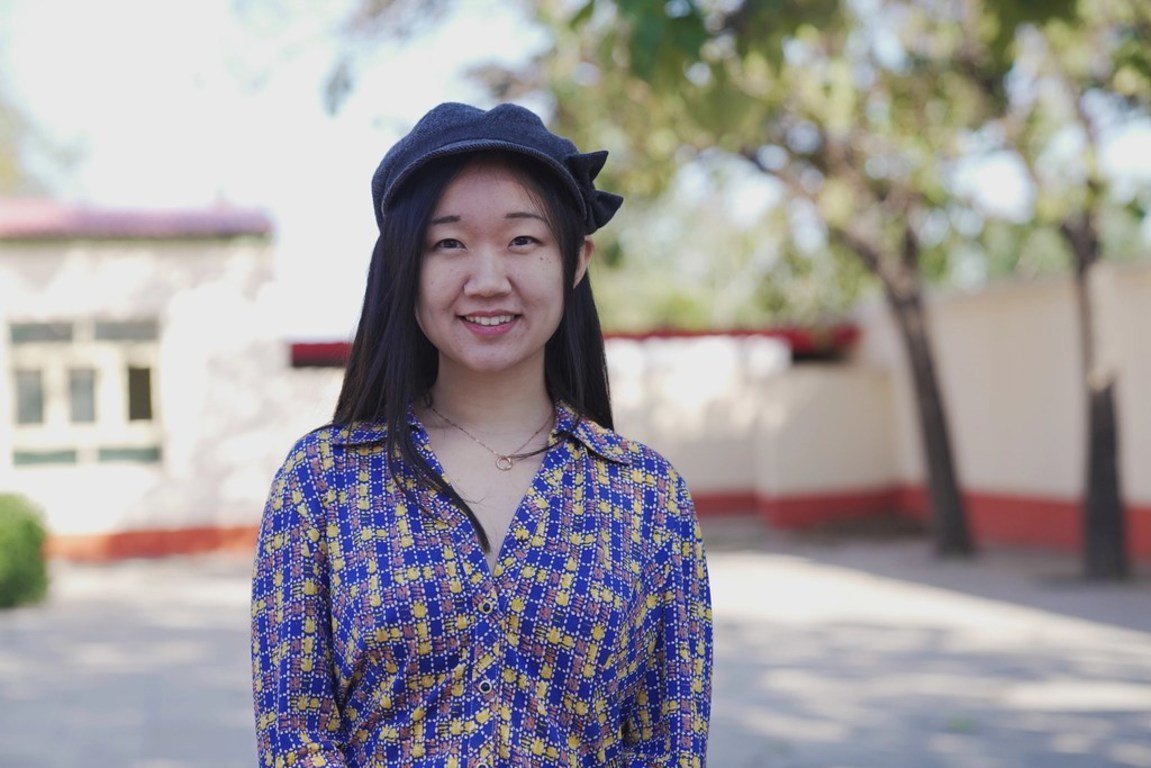 Charlene is the founder of MyH2O, a data platform connecting clean water resources to rural communities in China. She received a B.A. from Vassar College and dual M.S. in Environmental Engineering and Technology and Policy at MIT.

MyH20 solves that issue through a nationwide collaborative youth volunteer network, to collect clean water data, diagnose water problems on a case-by-case basis, with the goal to connect data-driven water resources and solutions to the underprivileged communities in need and improve their overall health.

Charlene inspires us to do citizen science - to use our on-the-ground knowledge to inform decisionmakers about what we need. 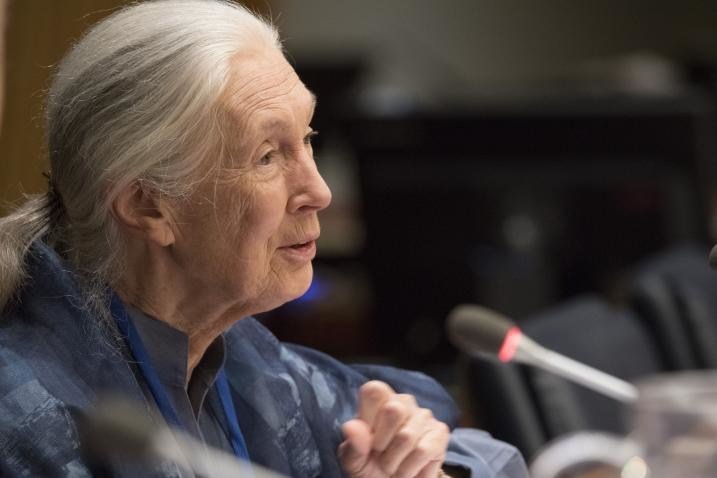 Jane Goodall is a pioneer in the study of chimpanzees, having spent many years living amongst them and studying their behavior in western Tanzania.

Ms. Goodall’s work, which began in 1960 in the Gombe rainforest reserve, has not stopped after more than 50 years. The decades-old study holds the record for the longest-running wildlife research ever conducted.

In 2002 Ms. Goodall was appointed a UN Messenger of Peace. In her role she calls upon all of humanity to promote peace among people and the natural world, and for future generations to come.

Each year Ms. Goodall delivers a message on peace at UN Headquarters in New York during the ceremonial bell ringing and student observance of the International Day of Peace.