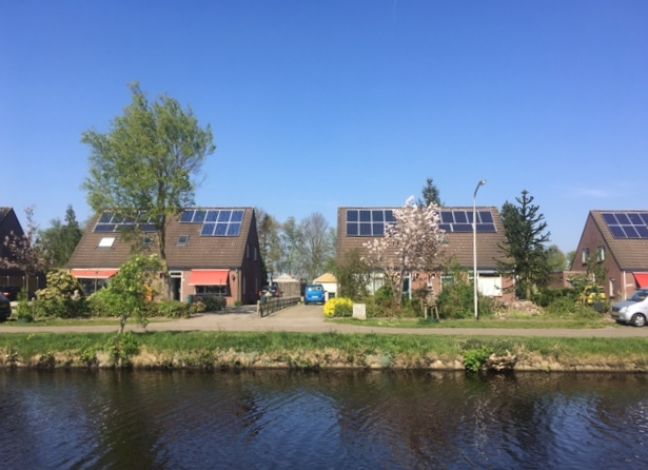 SINT MAARTEN/THE NETHERLANDS – Almost one in eight households in the Netherlands have solar panels on their roof, and this means one million homes will have solar panels by the summer, according to energy research institute DNER.

The figures are based on information from manufacturers, wholesalers and installation companies. Later this month, the national statistics office CBS will publish its own figures on solar panel usage for 2019.

‘2019 was a good year for the solar panel sector and this year things are going well too,’ DNER spokesman Rolf Heynen told the AD. ‘The one million home limit will be broken soon.’