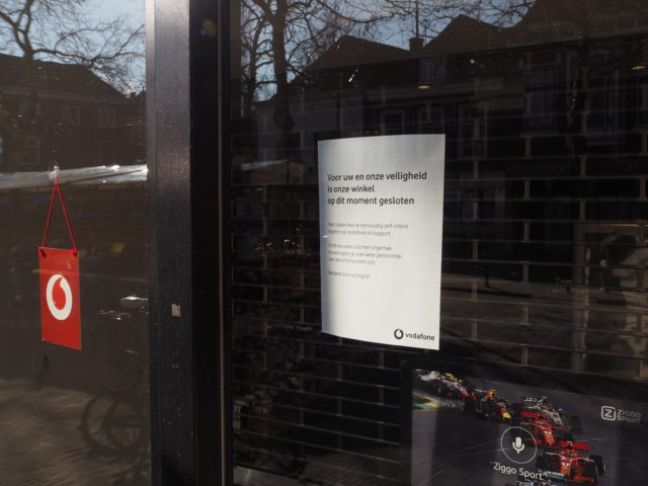 SINT MAARTEN/THE NETHERLANDS – The government has agreed to widen its emergency aid scheme for shops and cafes to include retail outlets which are open but which have seen customer numbers plummet because of coronavirus and the rules on social isolation.

The ruling entitles companies to a one-off payment of €4,000 which they can use, for example, to pay the rent on their premises. The government published a list of companies which qualify for the ruling on Friday, but many retailers were angry because sports goods, clothes and home furnishings shops were not included.

On Sunday the website for applications was down due to technical issues. A new updated list of the sectors which can claim the cash is due to be published on Monday.

The four ruling parties have also asked the government to come up with a package of support for local and regional newspapers which have lost much crucial advertising income because of the crisis.

They have asked media minister Arie Slob to give the newspapers the means to bridge the current critical financial situation. Slob has previously spoken about the importance of local media in providing information and monitoring local government.

Online news sites, including DutchNews, have also noted a decline in display advertising revenue as some companies opt not to have their products advertised alongside articles mentioning coronavirus.